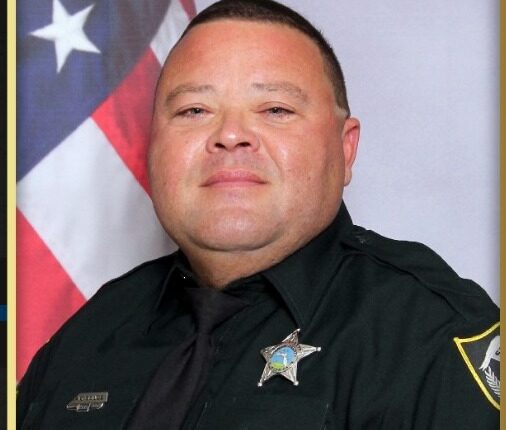 UMany first responders in Central Florida have had a difficult week. Three of their colleagues died due to COVID-19.

Port Orange Police Chief Bill Proctor stated that a loss like this was devastating because everyone knows him and his family.

The death of Officer Justin White, 39, was announced by the Port Orange Police Department on Thursday.

The Melbourne Fire Department had also announced the death of Scott Allender, a long-standing firefighter.

“We are deeply sorry for the loss and tragic tragedy that has befallen our brothers and sister and their agencies. According to Battalion Chief Scott Egan.

First responders from all over the region have offered their condolences.

Egan stated that even though first responders are more familiar with COVID-19, the threat is still significant.

Egan stated that it is still as dangerous today as it was at the beginning. It must be taken seriously.