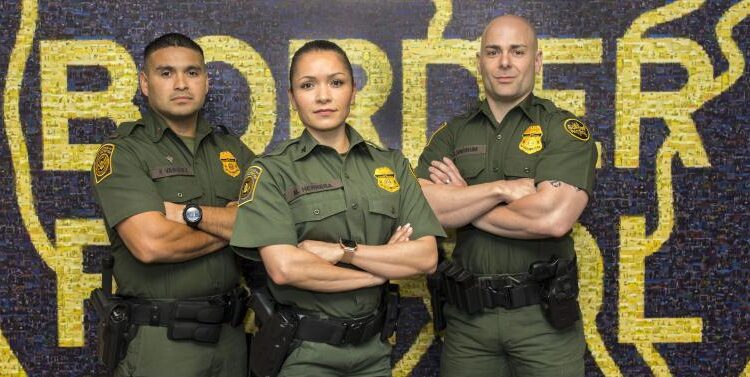 An off-duty Border Patrol agent from the El Centro Sector with the help of a private citizen stopped an attempted carjacking in progress, Sunday afternoon.

At around 12:45 p.m., while on his way to work, off-duty Border Patrol agent Roy Rosas witnessed an attempted carjacking taking place. The victim of the crime, a local church pastor, was assaulted by a 24-year-old Westmorland man who attempted to take the victim’s car. A scuffle ensued between agent Rosas, the private citizen, and the assailant. The aggressor was subdued and successfully removed from the pastor’s vehicle.

The individual was detained awaiting the arrival of the Westmorland Police. The assailant sustained minor injuries and was taken to a local hospital where he was treated and released before being booked into county jail.

“As sworn officers, Border Patrol agents risk their lives every day both on and off-duty,” said Chief Patrol Agent Gregory K. Bovino. “Agent Rosas actions demonstrated just that and brought great credit upon himself and the U.S. Border Patrol.”

Are there untold stories in your community? Let us know.