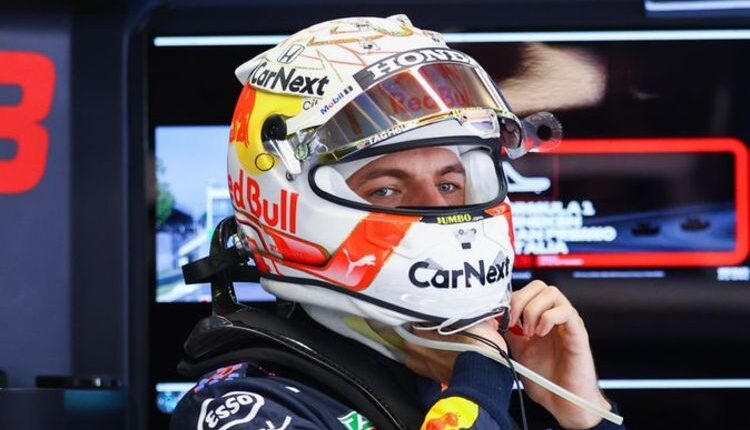 Red Bull team boss Christian Horner believes that Max Verstappen’s three-place penalty at the Russian Grand Prix next weekend will not be “such a handicap”. The F1 championship leader was punished after dramatically colliding with rival Lewis Hamilton the last time.

British seven-time world champion Hamilton had left the pit lane when Verstappen came down the main straight in Monza and tried to overtake on the outside.

The pair inevitably collided, however, before Verstappen’s Red Bull took off from the curb on his rival’s car – with Hamilton luckily getting away with no serious injuries thanks to his halo.

Verstappen made it clear at the time that it was Hamilton’s fault, while the Brit certainly disagreed with his rival.

The collision eventually went to the race stewards, and it was Verstappen who was punished for the incident – he received a starting penalty of three places in Sochi.

In fact, Mercedes has remarkably won all seven of the last seven races of the Russian Grand Prix.

Hamilton has won four of the last seven, Nico Rosberg has triumphed once while Valtteri Bottas has won twice, including last year.

But Verstappen will have his own ideas and want to end Mercedes’ dominance in Russia from three places further down.

Formula 1 | Williams F1 wants to get back to the top, like ‘Red Bull and…

F1 LIVE: McLaren ‘tell Daniel Ricciardo that they intend to replace him with Oscar…