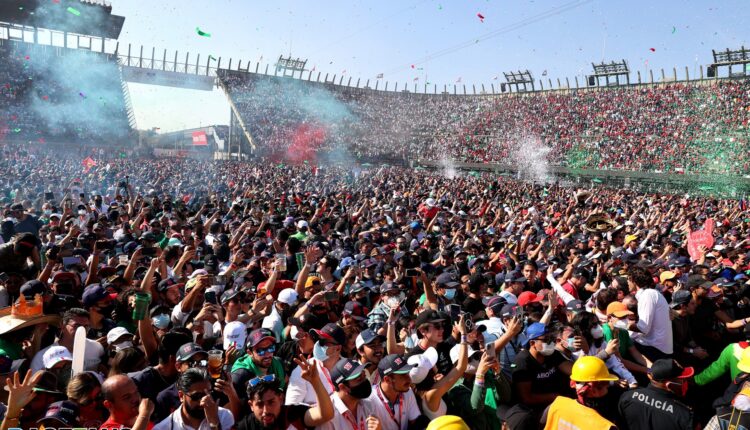 In the round-up: Videos on F1’s official YouTube channel have reached a total of four billion views

The official F1 YouTube channel has amassed a total of over four billion views on its videos.

According to data on social media analytics site Social Blade, the official YouTube channel for Formula 1 reached four billion total views yesterday across all videos posted on the platform.

The most popular video on F1’s official channel is a countdown of the top ten most dramatic pit lane incidents in the sport, uploaded in January 2019, with 26 million views. A highlights video of December’s championship deciding Abu Dhabi Grand Prix has amassed 16 million total views.

Formula 1 world champion Max Verstappen is taking part in his second 24 hour endurance sim race in two weeks by racing in the top split of the iRacing Daytona 24 Hours event.

Verstappen had competed in the 24 Hours of Le Mans Virtual last weekend for Team Redline, but crashed out of the race from the lead seven hours in after losing control in the Ford Chicane.

Racing in the GTD class in a Porsche with Team Redline once again alongside team mates Gianni Vecchio and Chris Lulham, Verstappen’s team were running in second place but were hit by technical issues that dropped them down the field.

IndyCar driver Romain Grosjean is also competing in a different split, with popular YouTube personality Jimmy Broadbent as one of his team mates for Grosjean’s R8G team.

Sebastian Montoya won the first round of the Formula Regional Asian F3 championship in Abu Dhabi after the race was blighted by multiple safety cars.

There will be two more races at the Yas Marina circuit today to complete the first of five rounds in the month-long series.

On this day in motorsport

Exclusive tour of factory of perhaps the most ambitious F1 team

“We just go along with our plan”